FBI Director James Comey says end-to-end encryption hinders law enforcement – if authorities cannot access evidence on a phone or a laptop, “it will have ongoing, significant impacts on our ability to identify, stop, and prosecute” criminals, including terrorists, he told the Senate Judiciary Committee when he testified alongside Deputy Attorney General Sally Quillian Yates on July 8, 2015.  That was the day after a group of 14 security experts released a report warning that giving government special access to encrypted data will endanger critical infrastructure and make the public less safe.  We discuss the report and the Senate testimony, and the bitter encryption debate.  See also “In a Candid Conversation, FBI Director James Comey Discusses Cooperation among Domestic and International Cybersecurity Law Enforcement Communities (Part Two of Two)” (Jun. 17, 2015).

To read the full article

Continue reading your article with a CSLR subscription. 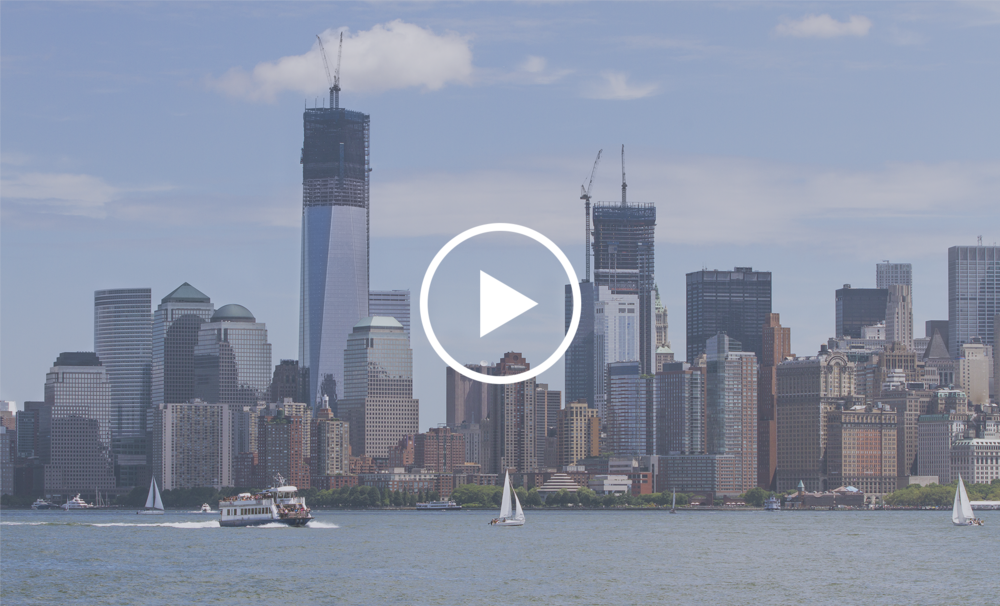 In this quick take video, we talk about some of our cybersecurity resolutions for 2021.

Sorry, we do not recognise the username and password combination you have entered.

Please ensure you have typed your email address correctly and remember that passwords are case sensitive.

You are logged into a maximum of three different browsers/devices.

Please log in with one previously used and go to My Account to manage the browsers/devices you are using.

A reset link has been sent to the email address provided.

Please be aware that the time taken for mail to be delivered is dependent upon your Internet Service Provider. It should normally arrive within 5-15 minutes.